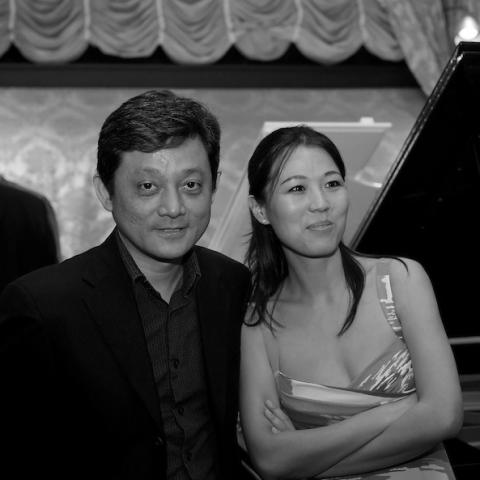 Currently on faculty at the University of Utah’s School of Music, the husband-and-wife team of Jie-deng Lu and Ning Lu will present master class as part of the 2020 Keyboard Festival.

Originally from China, the pianists completed their studies in the United States – Jie-deng Lu earned a Doctor of Musical Arts (DMA) from the University of Illinois, while Ning Lu holds a DMA from the University of Boulder. Along with teaching, giving recitals, soloing alongside major orchestras and participating in chamber music collaborations, they give masterclasses around the world and adjudicate various competitions. Both have won competitions themselves – Jie has won several, including the Colorado CMTNA Piano Competition, while Ning won the International Tourgee-Debose Piano Competition in Louisiana, among others. As well, Ning Lu is the artistic director of The Helen Taylor Johannesen International Piano Competition, which takes place in Salt Lake City.


For more information on this event, please visit https://liberalarts.tulane.edu/departments/music/news