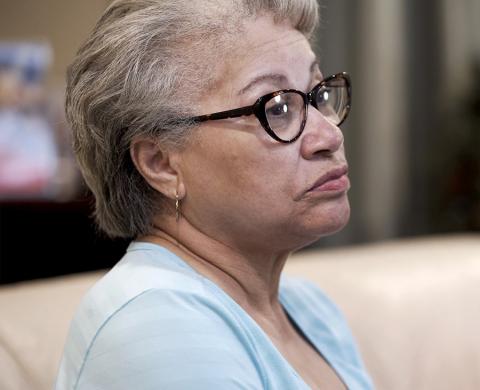 Learn more about the history of Gordon Plaza, the impact living among environmental pollution has had on the residents there, and their ongoing fight for a fully-funded relocation.

The tour and museum are free and open to the public.

The exhibition – equal parts art show, social history, and critical visualization project – presents, in a myriad of ways, a chronological and visually engaging look at the residents’ ﬁght for a fully funded relocation with an emphasis on the role of women in activism, the effect on day-to-day living, and the frustrations of the “promised” American Dream.