The Liberace of Lucha Libre: An Evening with Cassandro 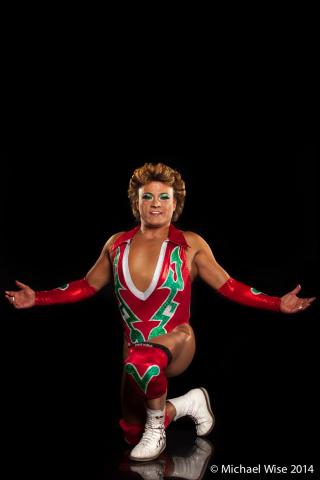 On February 20th, 7pm, in the Freeman Auditorium, Cassandro will speak about his personal story of growing up and training as a lucha libre in México. He became one of the first openly gay exóticos (a wrestler who dresses in a flamboyant style), and later he had the honor of being the first exótico to win a championship title.

He will speak about how he negotiated his gay identity and overcame adversity in the world of professional Mexican wrestling. He will also share his experiences outside of wrestling, as an LGBTQ activist, circuit speaker, and most recently as the subject of a feature documentary, "Cassandro, The Exótico" which received critical acclaim at the Cannes Film Festival in May 2018.

This event is free and open to the public. Parader and performer Antonio Garza will moderate.